Two unrelated units, on occasion confounded by scholars, the first an important widespread Islamic unit of mass, and the second a rarely encountered old English unit of capacity, discussed on a separate page.

An Islamic unit of mass, sometimes called a man. Some values in the 20ᵗʰ century:

In the province of Fars

In general the weights and measures in use amongst the Qashgāis are the same as those used in Shiraz.

A. J. Christian, General Staff, Shiraz.
A Report on the Tribes of Fars.
Simla: Printed at the Government Monotype Press, 1919.
Pages 64-55. 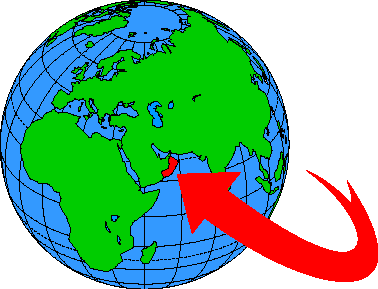